In today’s military, serious allegations can lead to serious consequences: loss of liberty, career, reputation, and retirement benefits. That is why all soldiers, sailors, airmen, and marines need to have an attorney experienced in military law from the start in courts-martial matters.

The military law attorney at Callison Tighe meet that requirement and then some. Ian Duggan has  served as a JAG officer, representing service members in courts-martial, non-judicial punishment, administrative separations, and other actions that affect livelihoods and military careers. He knows what it is to serve, and he is dedicated to protecting the rights of those who wear the uniform.

All service members are entitled to representation by uniformed military attorneys. In many situations, though, they prefer to turn to civilian lawyers who can give them the personal time and attention they deserve. Whether the possible consequences are loss of pay or a life sentence, an experienced and aggressive defense lawyer can make the difference.

Ian Duggan represents clients in a full range of cases, including:

If your military career is on the line, call Callison Tighe immediately to see how military law attorney Ian Duggan can help. 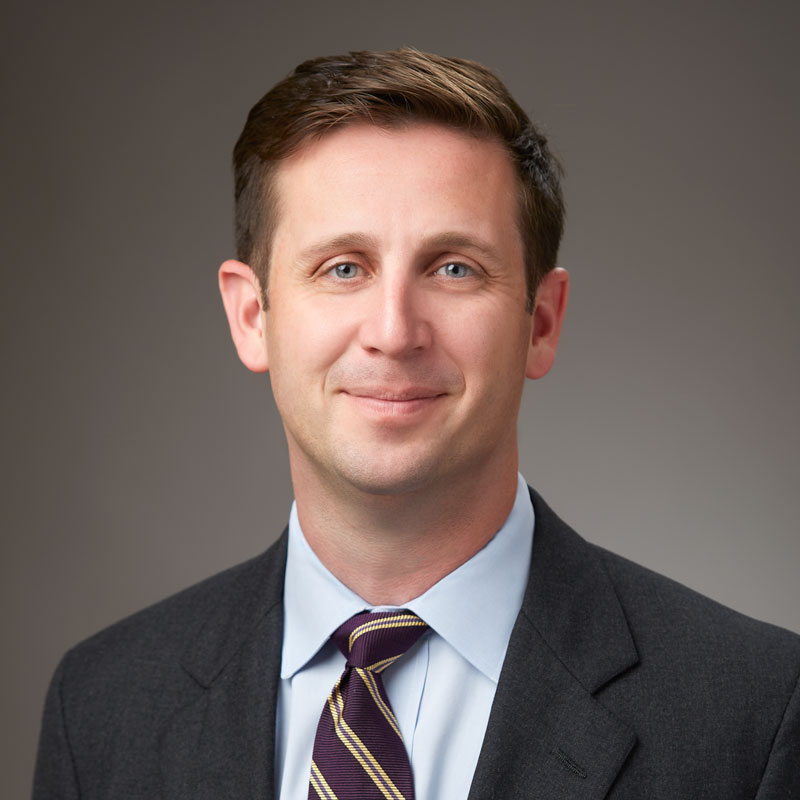