Michael W. Tighe and D. Reece Williams III, members of Callison Tighe and Robinson, are being honored at the South Carolina Bar Foundation’s annual gala as members of the “Nifty Fifty” Class of 1964.

The two will be feted, along with 51 other attorneys admitted to the South Carolina Bar five decades ago, at an invitation-only reception prior to the Foundation’s annual gala. The events are set for March 21 at The Hall at Senate’s End.

Tighe is one of the firm’s founders as well as its managing member. A native of Columbia, he studied as an undergraduate for only two years at the University of South Carolina. He completed his Bachelor’s degree in English during his first year at the University of South Carolina School of Law. He was first in his law school class, serving as a law clerk to Chief Judge Clement F. Haynsworth, Jr., U.S. Court of Appeals for the Fourth Circuit, after graduation. He then served four years as an officer in the U.S. Air Force and two years as an assistant attorney general before entering private practice.

A certified mediator and arbitrator,  Tighe focuses his practice on real estate and litigation.

Williams holds a Bachelor’s degree in English, and a Juris Doctor from the University of South Carolina School of Law. In 2006 he was named South Carolina Trial Lawyer of the Year, and he’s a frequent speaker at continuing legal education programs nationwide.

Williams is an avid supporter of legal education, and the USC School of Law named its annual Mock Trial award in his honor in 2009.

His practice at Callison Tighe focuses on litigation. 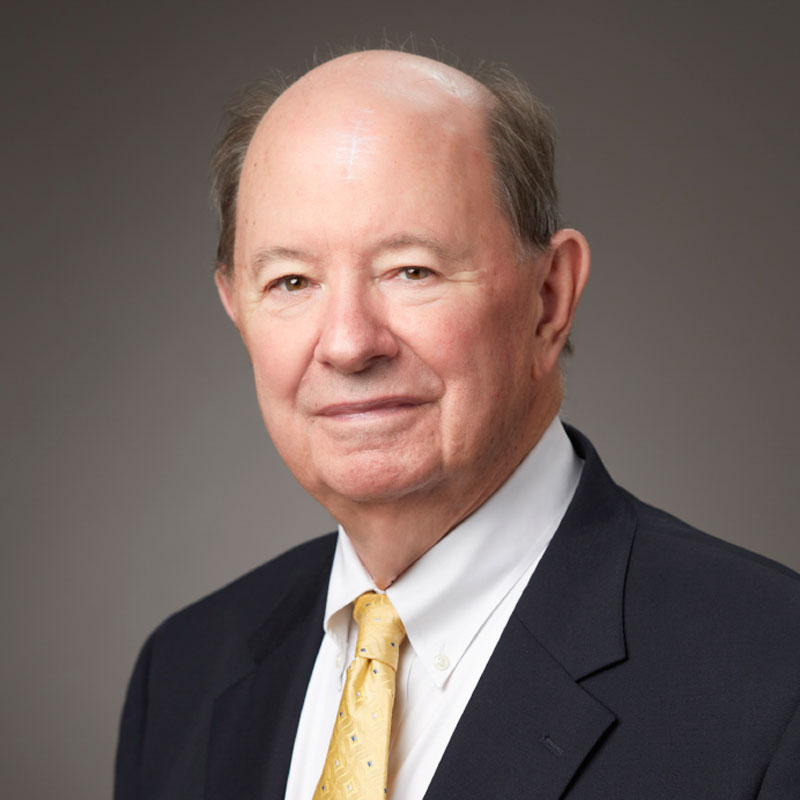 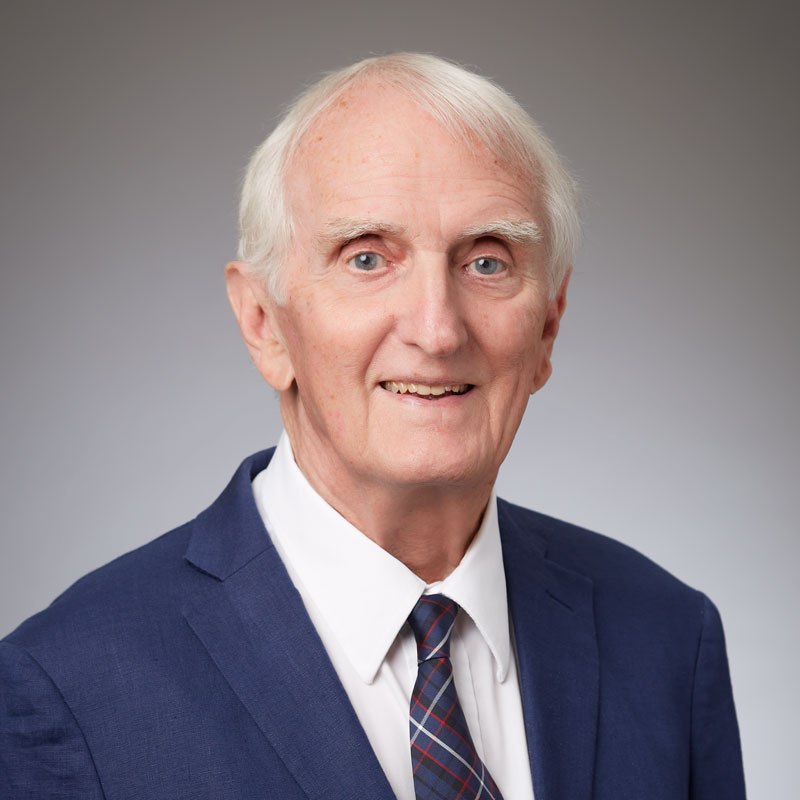